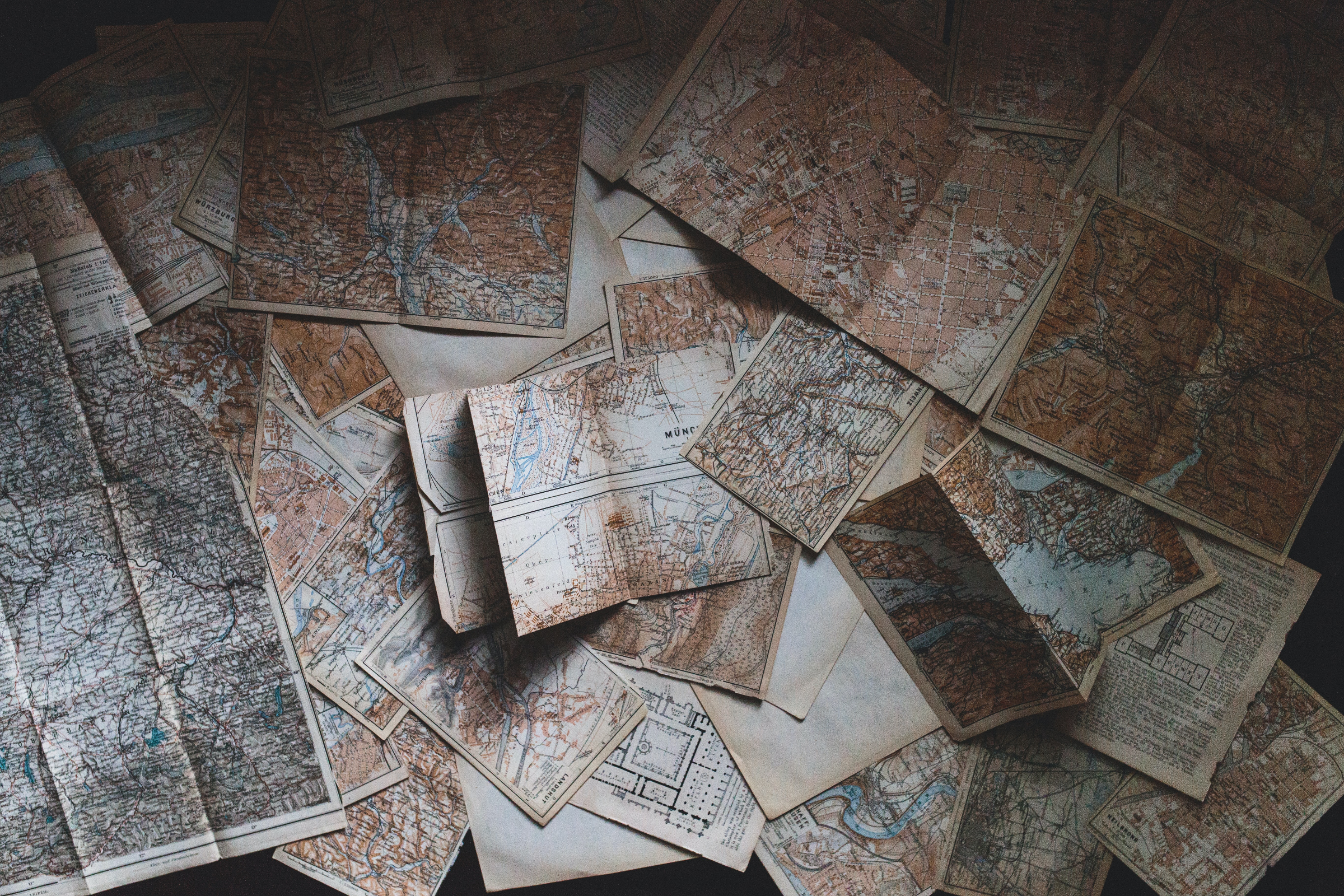 In 1987, students from the universities of Warsaw, Barcelona and Utrecht met with the idea to start an association to exchange their geographical knowledge between several countries in Europe. One year later, in 1988, EGEA was officially registered as a foundation with chair in Utrecht. In 1996 the first website of EGEA was launched. The homepage would become the central meeting point for all EGEA members across Europe. At the 2009 General Assembly in Heeg a change of EGEA’s legal status was decided. Since then EGEA is working as an association. Until 2014 EGEA has grown from its initial three entities to a current number of 90 entities in 36 different countries.

Fun fact: the first congress was organised in 1987 by EGEA Warsaw. Two years before the fall of the Iron Curtain.

Evolution of the EGea logo 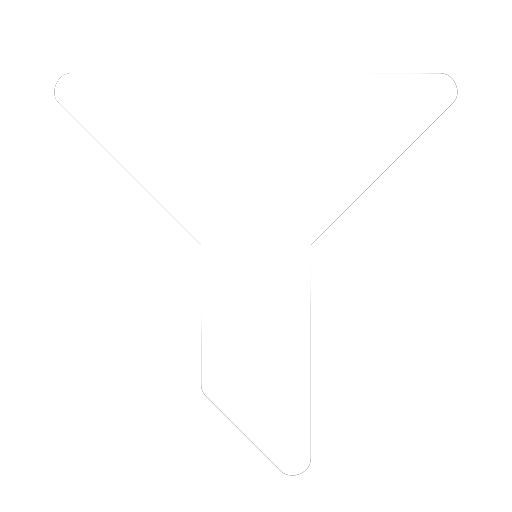